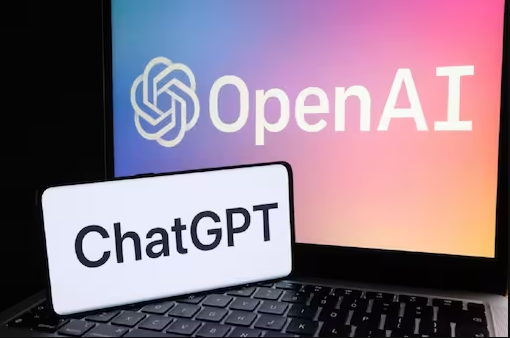 After clearing MBA exam, ChatGPT, a chatbot powered by reams of data from the internet, has passed exams at a US law school after writing essays on topics ranging from constitutional law to taxation and torts. Jonathan Choi, a professor at Minnesota University Law School, gave ChatGPT the same test faced by students, consisting of 95 multiple-choice questions and 12 essay questions, reported AFP.

In a white paper titled “ChatGPT goes to law school” published on Monday, he and his coauthors reported that the bot scored a C overall. While this was enough for a pass, the bot was near the bottom of the class in most subjects and “bombed” at multiple-choice questions involving mathematics.

“In writing essays, ChatGPT displayed a strong grasp of basic legal rules and had consistently solid organization and composition,” the authors wrote. However, the bot “often struggled to spot issues when given an open-ended prompt, a core skill on law school exams”.