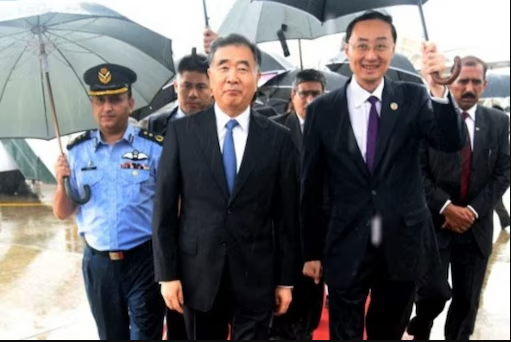 Weidong further said that the both INDIA and China should implement the important consensus between the leaders of the two countries and strengthen communication, the Ministry of Foreign Affairs of China said in a statement.

“The China-India border situation is generally stable at the moment, and is switching from emergency response to normalized management and control. The two sides should stand high and look far, view bilateral relations from a comprehensive and long-term perspective, implement the important consensus between the two countries’ leaders,” the statement said.

The remarks of the Chinese Vice Foreign Minister came during an interaction with Indian Ambassador to China Pradeep Kumar Rawat on January 18 (Wednesday).

“China has always been committed to its foreign policy goals of upholding world peace and promoting common development. China’s development has bright prospects, and will bring new opportunities to India and all other countries in the world and present the world with more certainties and stabilizing factors,” it further said.