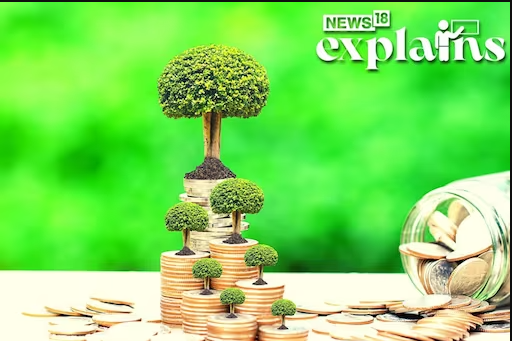 Higher demand for green bonds equals lower borrowing costs. Lower costs imply lower business spending. These savings are either distributed to you as a dividend or used to reduce the cost of funds.

The Intergovernmental Panel on Climate Change (IPCC), a United Nations agency that provides scientific data on climate change and its political and economic consequences, issued a report in 2007 that linked human activity to global warming. In late 2007, a group of Swedish pension funds sought to invest in climate-friendly projects. The World Bank became the first institution to issue a green bond less than a year later, in November 2008, raising funds from fixed-income investors to support lending for eligible climate-focused projects. In response to investors seeking fixed-income climate-related investments, IFC issued its first green bonds in 2010.

Then, in 2013, IFC issued the market’s first global US dollar benchmark-sized green bonds, with two $1 billion issuances that year; this established a precedent as the largest green bonds at the time of issuance and helped to cement the mark, a report by World Bank explained.