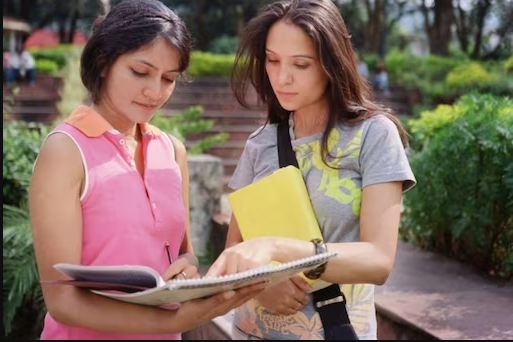 The National Testing Agency (NTA), which started the session one exam for JEE Main 2023 on January 24, has issued admit cards of candidates that were on hold due to “duplicate credentials” issue. However, for some students, the agency has held back the hall tickets after discovering ‘duplicate credentials and images’.